Warning: A non-numeric value encountered in /home8/heetexpa/public_html/wp-content/themes/Divi253/functions.php on line 5560 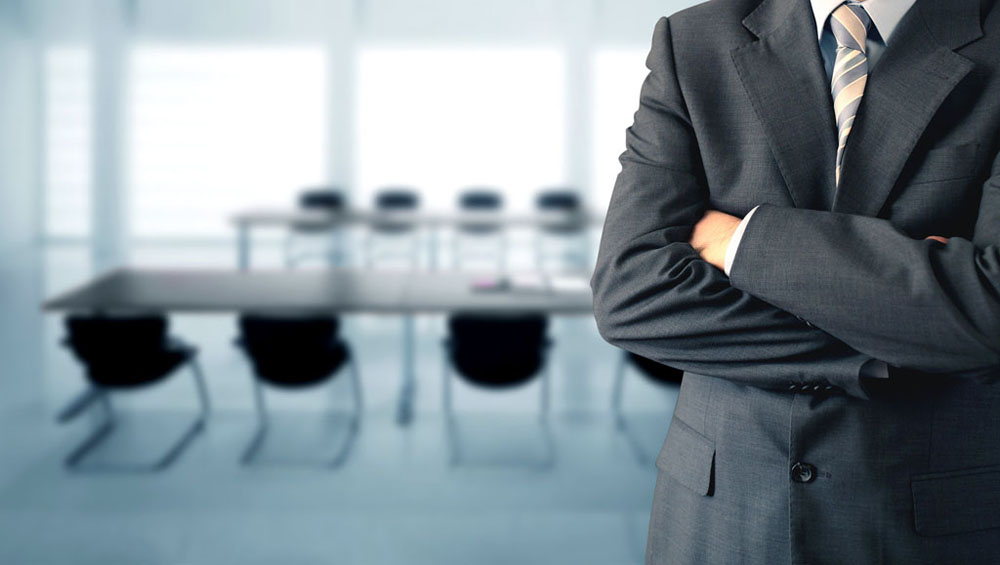 Heet Establishment for Construction was formed in the year 1970. The company. HEET ESTAI3LISIIMENT FOR GENERAL CONTRACTS AND TRADE having old CR. No. 3761 and new 2050019635 — 001, was initially formed to provide support service to the construction industries in the Kingdom of Saudi Arabia. However, in keeping with the ever-increasing demand for diverse services within the Kingdom, the company progressively expanded over the years and it now includes various divisions, which come under the umbrella of the “HEET ESTABLISHMENT” entirely owned by Mr. Nezar Abdulrahman Al-Zamel. 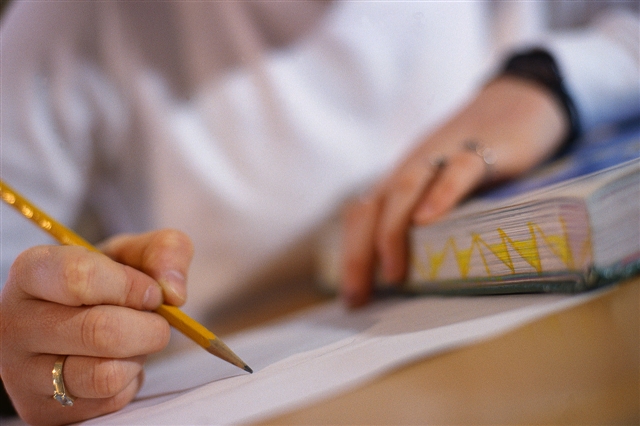